You may have heard about the various ways solar panels may be connected. And your initial reaction may be, Does this really matter? After all, all you want the panels to do is generate power!

It makes a difference how your solar panels are wired. It has an influence on your system’s performance as well as the inverter you’ll be able to utilize. You want your panels to be wired in such a way that they provide you with the most savings and a higher return on investment.

Here are some answers to some of the most common questions homeowners in San Leandro have regarding solar panel wiring, which will help you decide whether your panels should be linked in series or parallel.

What exactly does it imply to Solar Panel Series vs Parallel?

Solar panels, like batteries, have two terminals: one positive and one negative.

When panels are connected in series, the array’s voltage rises. This is significant because the inverter in a solar power system must run at a specific voltage in order to function correctly.

As a result, you connect your solar panels in series to fulfill your inverter’s working voltage window requirements.

What does it mean to connect solar panels in Parallel?

The amperage increases when solar panels are wired in parallel, while the voltage remains constant. If you wired the same panels in parallel as previously, the system’s voltage would stay at 40 volts, but the amperage would rise to 10 amps.

Parallel wiring allows you to have additional solar panels that produce electricity without exceeding your inverter’s working voltage constraints. Inverters are also limited by amperage, which you may overcome by connecting your solar panels in parallel.

Consider how Christmas lights used to function to have a better understanding of how the wiring in series differs from wiring in parallel.

The entire string would not light up if a bulb burnt out, fell free from its socket, or shattered. This was due to the fact that the lights were connected in a series. To get the string of lights to operate again, you’ll need to find the broken bulb and replace or reseat it.

Most modern Christmas lights use a type of parallel wiring that permits strings of lights to stay illuminated even if one of them is malfunctioning.

Solar panels function in the same way as circuits wired in series. The whole circuit fails if one of the panels in a series has an issue with its connection. Meanwhile, a single faulty panel or a loose wire in a parallel circuit will have no effect on the output of the other solar panels.

In practice, the type of inverter utilized determines how solar panels are wired today.

String inverters have a rated voltage window for which they need solar panels to operate. It also has the rated current required by the inverter to operate properly.

String inverters have Maximum Power Sensors (MMPTs) that can vary current and voltage to produce the maximum possible power.

Most crystalline solar panels have an open circuit voltage of around 40 volts. Most string inverters have an operating voltage window of 300 to 500 volts. This means that when designing a system, you can have 8 to 12 panels in series.

Moreover, it will exceed the maximum voltage that the inverter can handle.

The fact is that most solar panel systems are larger than 12 panels. Thus, to have more panels in the system, you can connect another series of panels and connect these series in parallel. This allows you to have just the right number of panels to meet your home’s energy needs without going beyond your inverter.

Which cable system is better – serial or parallel?

Theoretically, parallel wiring is the best option for many electrical applications because it keeps the panels running continuously even if one of the panels fails. But it’s not always the best choice for all applications. The inverter may also require certain voltage requirements to be met.

A critical balance between voltage and current must be struck for your solar panel to perform at its best. Thus, in most cases, a solar installer will design your solar panel with a hybrid of series and parallel connections.

Serial or parallel – why not use both?

In most cases, the solar installer chooses a system with series and parallel connections. This allows the system to operate at higher voltage and current without overloading the inverter, so your solar panels can operate at maximum efficiency.

Don't Wait to go Solar in San Leandro — Now is the Time! 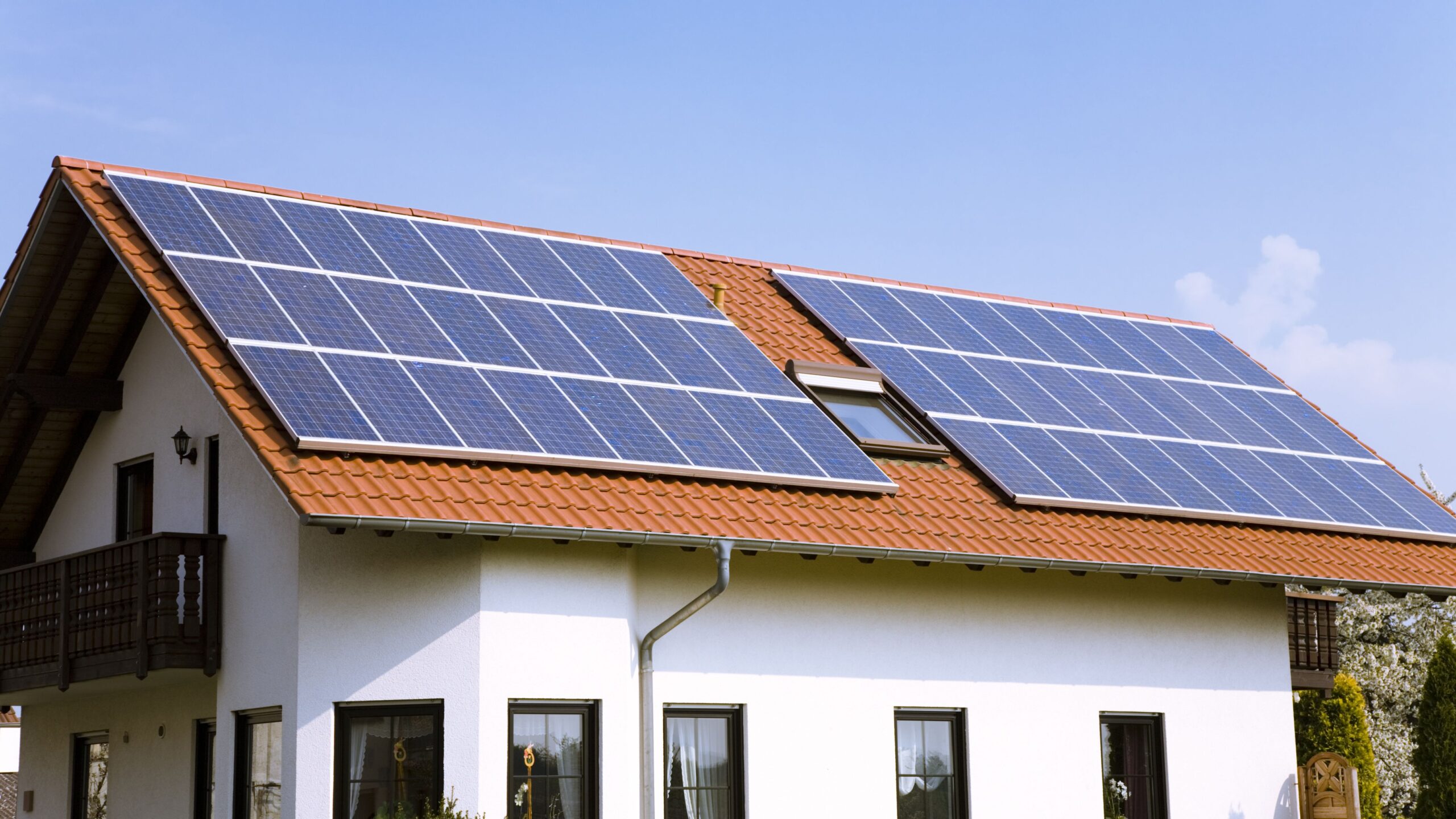 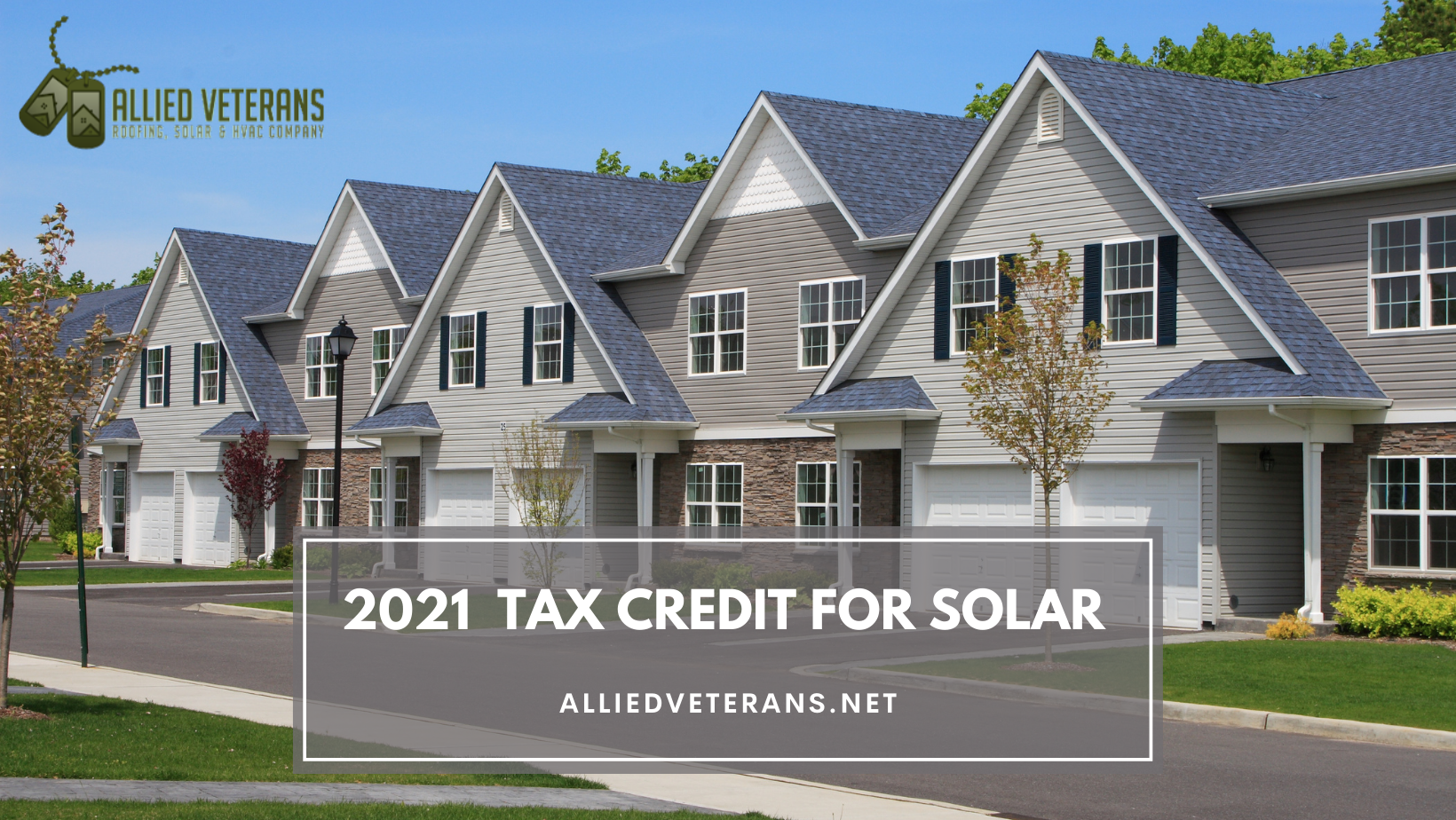 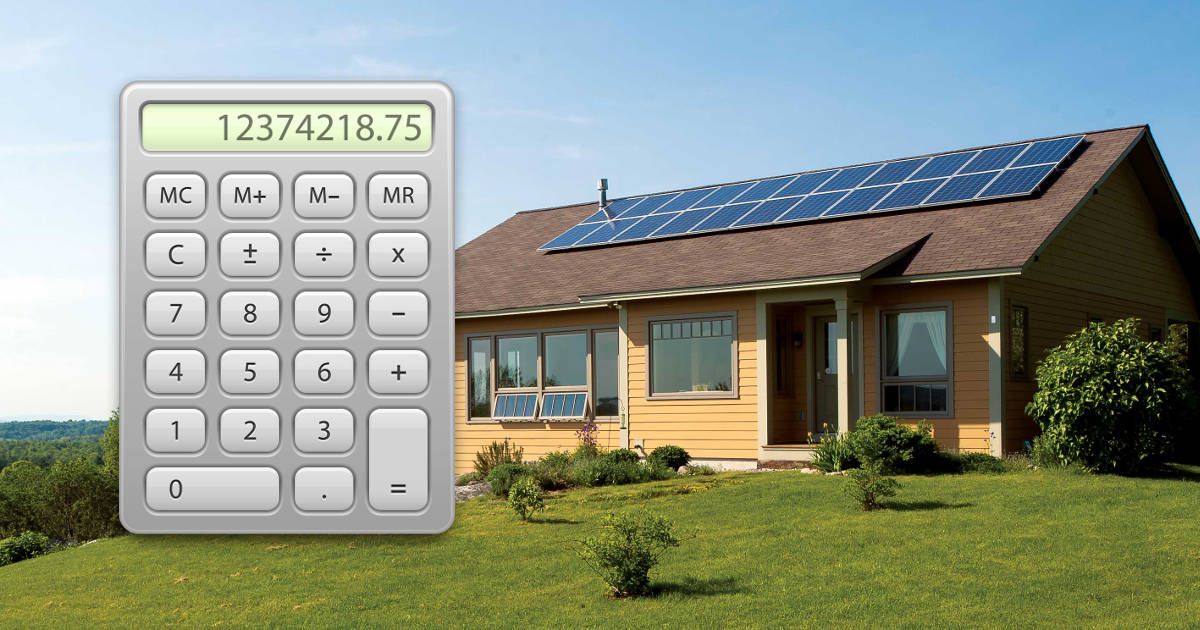